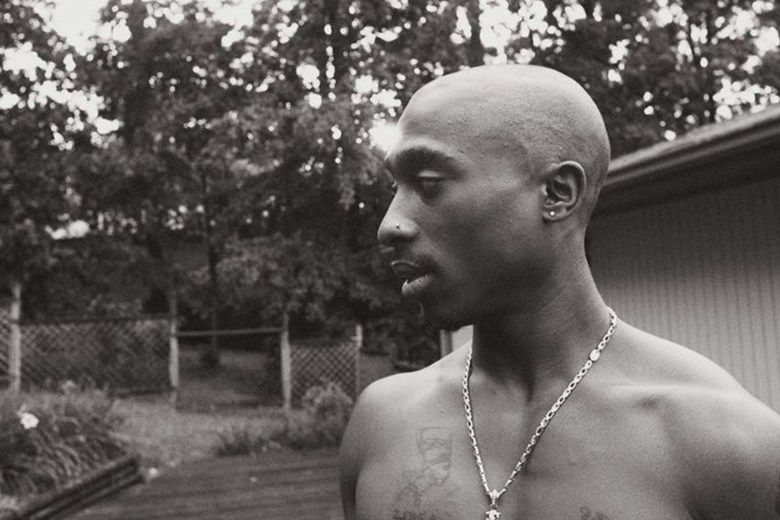 Riley von Niessen — October 10, 2016 — Pop Culture
References: momentsintime & hypebeast
Share on Facebook Share on Twitter Share on LinkedIn Share on Pinterest
Dedicated fans of the late Tupac Shakur can get a hold of his prison Bible if they're willing to spend the $54,000 USD that it's being sold online for. On the inside cover, his signature and inmate number can be found.

The piece of memorabilia comes from the rapper's time served at the Clinton Correctional Facility in Dannemora, New York, where he was sentenced for charges of sexual assault back in 1995. Those interested in purchasing his prison Bible can find it on 'Moments in Time,' an auction site.

In addition to this, fans can also purchase 2Pac's handwritten letters, some of which are love letters, as well as lyrics and even a Hummer. Although the price tag is high, the rapper's everlasting legacy will likely lead to a quick purchase of the prison Bible.
2.3
Score
Popularity
Activity
Freshness
Access Advisory Services

Rapper-Starring TV Programs
Tyler, the Creator Will Soon Be Getting His Own Show on VICELAND
play_circle_filled