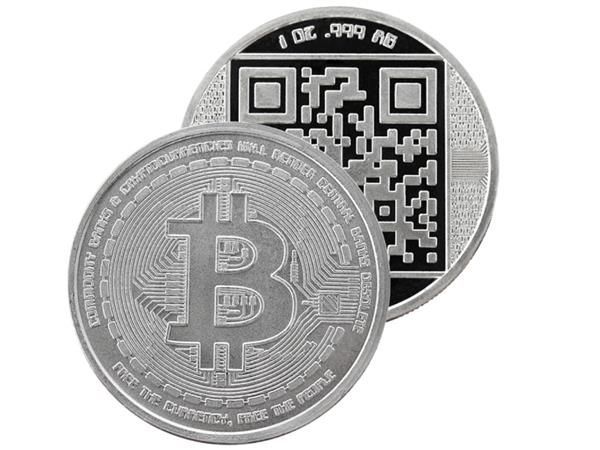 Although Bitcoin is a cryptocurrency that doesn't rely on a physical form, P-YOM (Print Your Own Money) is a new software that was created so that Bitcoin users could create their own currency through 3D printing. Each coin has the ability to be electronically watermarked with a barcode, which can be authenticated and tracked online in order to verify the coin's value and authenticity.

Now that there are a few retailers willing to accept payments by Bitcoin, this could be a breakthrough idea that changes the way you buy your morning coffee or make purchases at vending machines. For the moment, P-YOM's designers are working with developers in the gaming industry to create a combination 3D printer and poker machine, which would dole out Bitcoins as winnings.
3.6
Score
Popularity
Activity
Freshness
Attend Future Festival