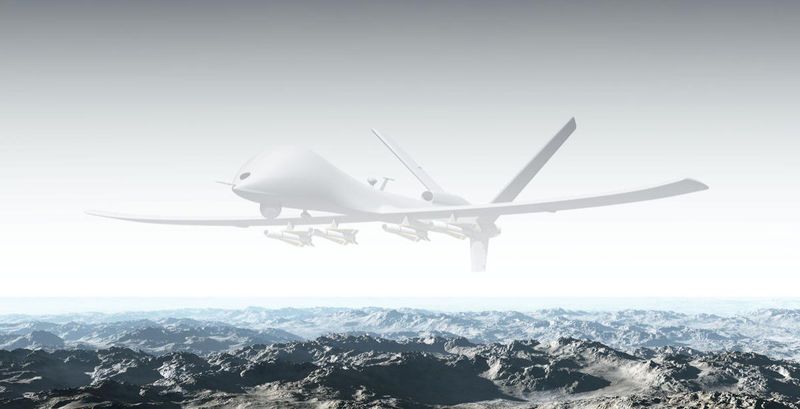 The "invisibility cloak" is actually a material called dielectric metasurface cloak, and it's a coating that would be painted onto the military predator drones. It's an improvement over previous drone-camouflaging coatings because it requires a much thinner layer of material to achieve near-perfect protection. Because of this thinness, this defensive cloak can actually manipulate light to make predator drones near-invisible. It can be used both to camouflage visually and block radar signals.

The product is still in testing and development, but the Homeland Defense and Security Information Analysis Center says it could be implemented with U.S. military predator drones in the next five to 10 years.
3.6
Score
Popularity
Activity
Freshness
View Innovation Webinars