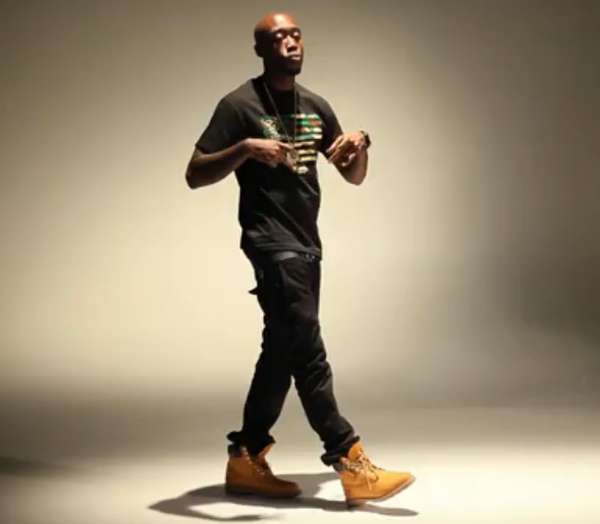 From an exclusive behind the scenes vantage point, the camera captures the hilarity and excitement of the lookbook shoot inside Young California studios. Popular Demand is a young, fresh brand which in less than a year has made enormous headway on the west coast of the United States.

The Popular Demand video displays its latest pieces which include winter hats in various colors as well as snap backs reading "Popular." Crew neck sweaters and t-shirts feature designs that play on the American flag image and use snake skin prints.

The entire Popular Demand collection can be found online at PopularDemandBrand.com and in over 100 retail locations in the United States.
2.4
Score
Popularity
Activity
Freshness
Get Better and Faster