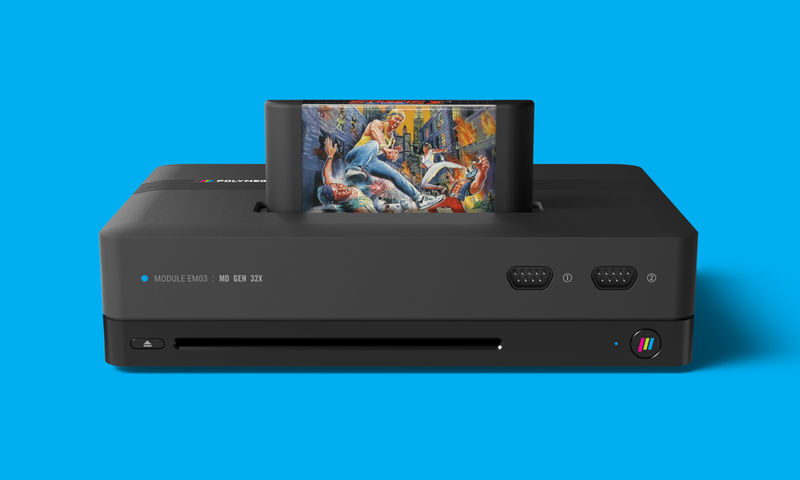 The Polymega Console Plays All of Your Favorite Classic Games

Michael Hemsworth — June 19, 2018 — Tech
References: polymega & coolmaterial
Share on Facebook Share on Twitter Share on LinkedIn Share on Pinterest
Nostalgic gaming has become immensely popular as consumers look to partake in the pastimes of their youth, which has brands responding with products like the new Polymega console. Announced at E3, the console is capable of being used for playing your favorite retro game titles from brands like Nintendo, Sega, Neo Geo and more. The console upscales the output of the games into HD, which makes them suitable for play on modern televisions that have high-quality picture capabilities.

The Polymega video game console has been announced by the brand, but information regarding price, availability and preorders has not yet been released. The console speaks to the rising number of consumers seeking out ways to bring their retro games of the 80s and 90s back into relevance.
6.5
Score
Popularity
Activity
Freshness
View Innovation Webinars