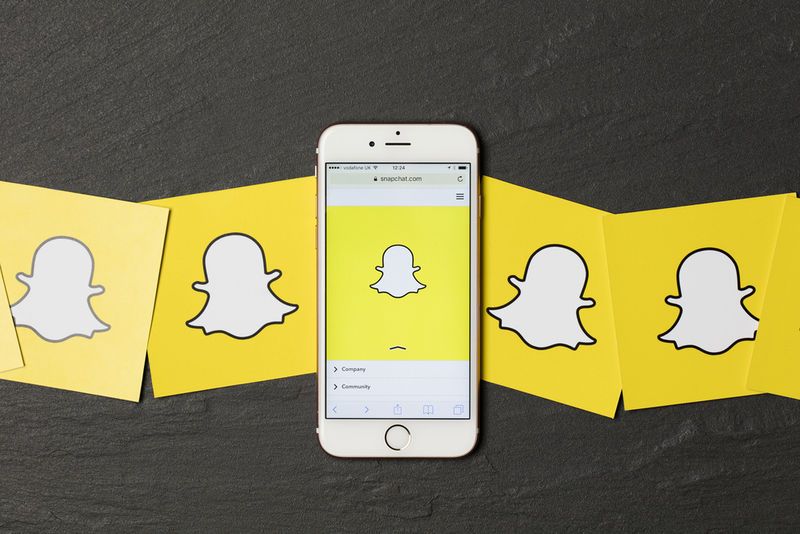 The political ad library is where political and issue-based campaigns will thrive and reach more people. Moreover, Snapchat has included an ad archive that "shows the name and address of who paid for the ads," as well as some other details like ad impressions, the demographic target, the money spent, and more.

In addition to the political ad library, Snapchat has also launched a special news channel for the 2020 debates. Its political news show — 'Good Luck America' — is not running daily instead of weekly, as well, signifying that the platform aims to be quite involved in the election.
5
Score
Popularity
Activity
Freshness
Attend Future Festival