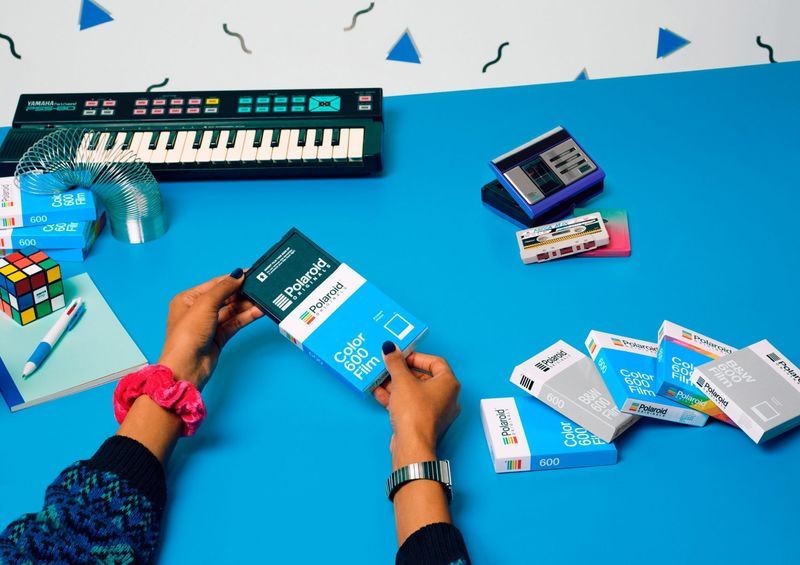 The Impossible Project Has Rebranded as Polaroid Originals

Joey Haar — September 20, 2017 — Tech
References: dezeen
Share on Facebook Share on Twitter Share on LinkedIn Share on Pinterest
Though Polaroid, one of the first film companies and a titan of the industry throughout the twentieth century, went out of business in 2008, The Impossible Project is continuing its mission to keep the company alive by rebranding itself as Polaroid Originals. Though the company is completely unaffiliated with Polaroid, it's using the leftover power of the brand to sell analog instant photography equipment and film.

As part of the brand launch, Polaroid Originals has released a new product called the Polaroid OneStep 2. The camera is a modernized recreation of the original Polaroid OneStep, the portable instant camera that first debuted 40 years ago. The additions for the OneStep 2 include a self-timer, built-in flash, and a USB charger. Further, Polaroid Originals has released a new line of film stock upon launch.
1.7
Score
Popularity
Activity
Freshness
Get the 2021 Trend Report FREE

Hybrid Instant Cameras
As the Kodak PRINTOMATIC Captures a Photo, It Prints the Previous Shot
play_circle_filled