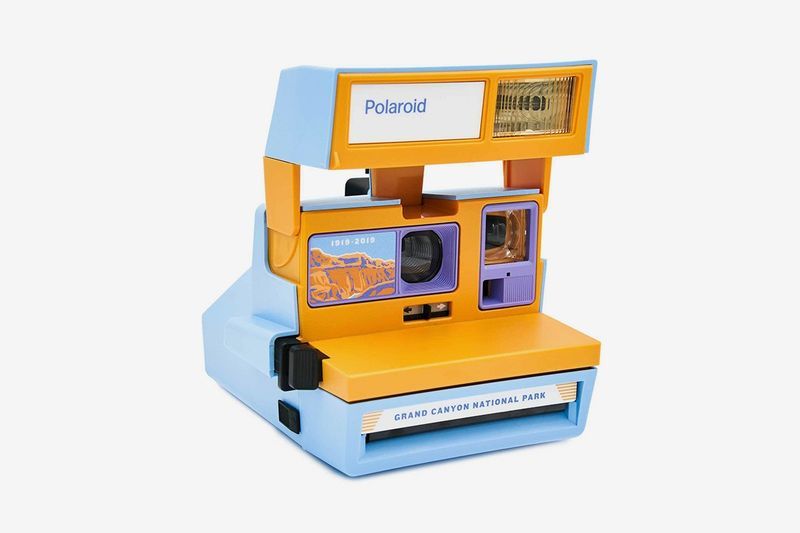 The silhouette of the device boasts pastel colors, with predominant hits of blue, yellow and purple. It also features "artwork inspired by the park's centennial." The collaborators release the Polaroid 600 instant film camera in an extremely limited run — only 100 of these have been produced, with no plans for more. The custom product is priced at $160 USD. In addition to this, the creators have pledged to donate part of the proceeds. Parks Project will support US national parks, while Retrospekt is giving an extra five percent to the Grand Canyon Conservancy.
2.8
Score
Popularity
Activity
Freshness
Access Advisory Services