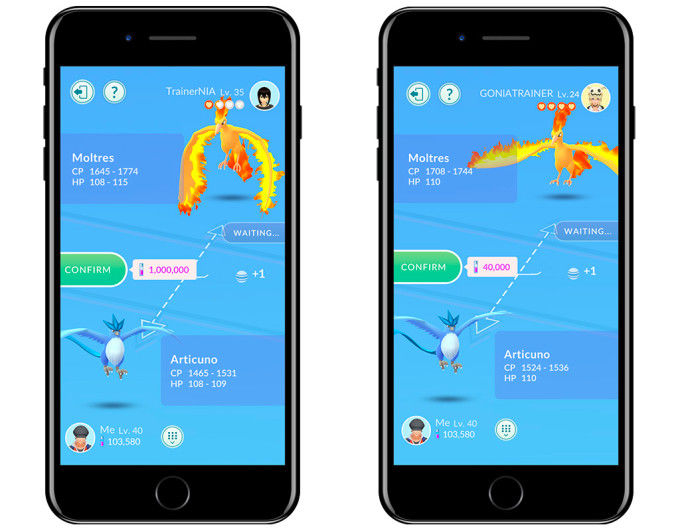 Joey Haar — June 18, 2018 — Tech
References: techcrunch
Share on Facebook Share on Twitter Share on LinkedIn Share on Pinterest
Ever since Pokemon was just a simple card game, Pokemon trading has been an essential part of the anime franchise's economy. So when Niantic's 'Pokemon GO' dominated the world upon its release in the summer of 2016, users may have been surprised when they found out that Pokemon trading wasn't allowed. Two years later, Niantic has decided to align the popular mobile game with its roots, and players will soon be able to trade the Pokemon they catch in the game.

The biggest concern with Pokemon trading in Pokemon GO was always that people could sell rare Pokemon for real-world money, but Niantic's trading system should manage to avoid that. Trades in the game cost 'stardust', a resource in the game, and the stardust cost is dramatically lowered if the two players are strong friends (which means that they need to fight together in gyms, for example).
1.1
Score
Popularity
Activity
Freshness
Attend Future Festival