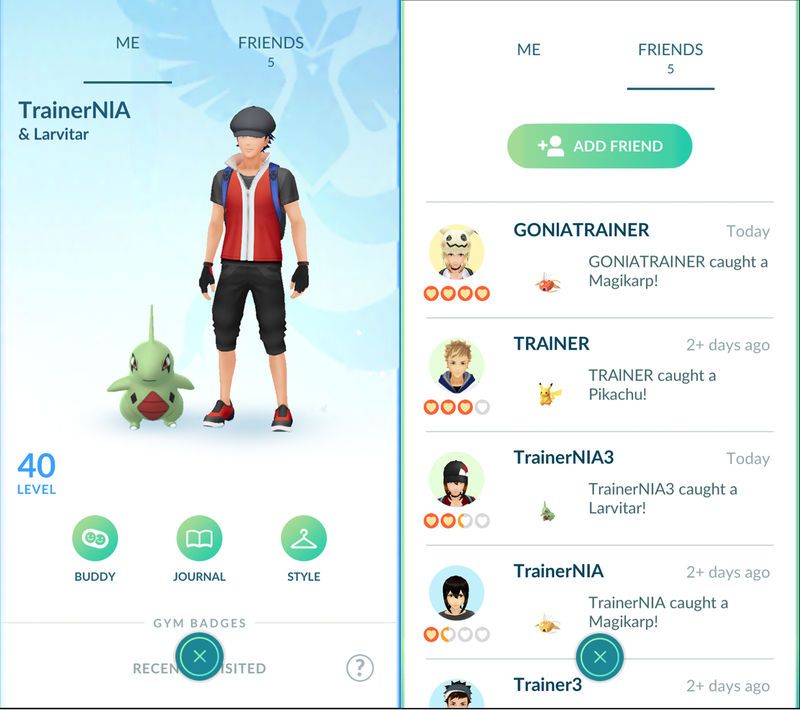 Justin Lam — June 20, 2018 — Tech
References: engadget & gamespot
Pokemon Go was first launched in 2016 but a new Pokemon Go update is finally allowing players to add friends and trade Pokemon with other players. Updates have been steadily rolled out since the game's release, but this new update is perhaps the biggest and most requested by players.

Adding friends will be the first Pokemon Go update and will allow players to send friend requests using long numerical friend codes, similar to the codes used on Nintendo's Switch console. At launch, a player's friend list will be capped at 200 plates though future updates may lead to increased friends list sizes.

The Pokemon Go trading function is perhaps the biggest for the game and will allow players to exchange various Pokemon through the game. However, trading will require stardust, an in-game resource, as the developers do not want to devalue the effort players have made to capture certain Pokemon. This stardust system will also discourage uneven trades and indicate a monetary value for Pokemon.

AR Card Games
Yu-Gi-Oh! Has Been Reinvented as an Augmented Reality Card Game