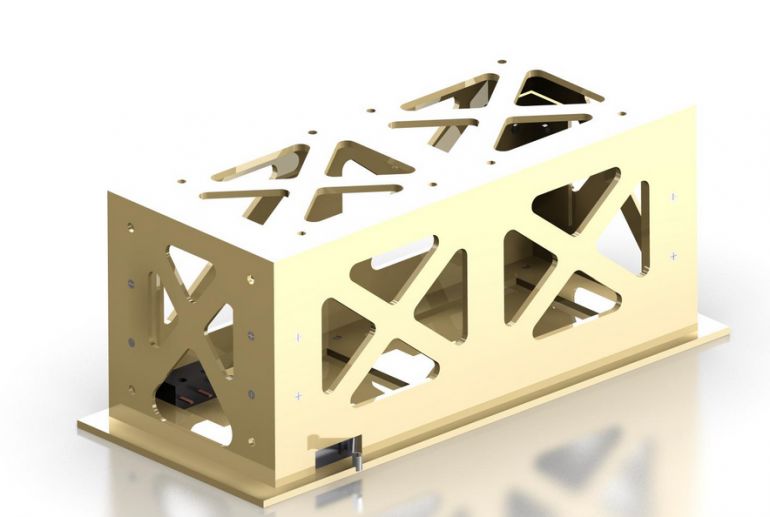 Rahul Kalvapalle — December 17, 2014 — Tech
References: pocketqubeshop & gizmag
Share on Facebook Share on Twitter Share on LinkedIn Share on Pinterest
PocketQube Shop, a Scotland-based startup is offering inexpensive PocketQube satellite kits that make it easier than ever for amateur space enthusiasts, high schools and universities to build functional satellites for as little as $6,000. The small size of the PocketQube satellites means they can be launched at a relatively low cost compared to the popular CubeSat satellites.

The PocketQube satellites measure just 5 cm per side and have 1/8th the volume and weight of a CubeSat. The satellites cost a relatively inexpensive $20,000 to launch into orbit, but are sophisticated enough to carry out some interesting tasks while in low Earth orbit.

The PocketQube Kit includes a spacecraft frame, radio board, on-board computer and a programmable development board that can be used to test electronic boards. Users can also add extra parts such as antennae and solar panels at extra expense.
3.9
Score
Popularity
Activity
Freshness
View Innovation Webinars