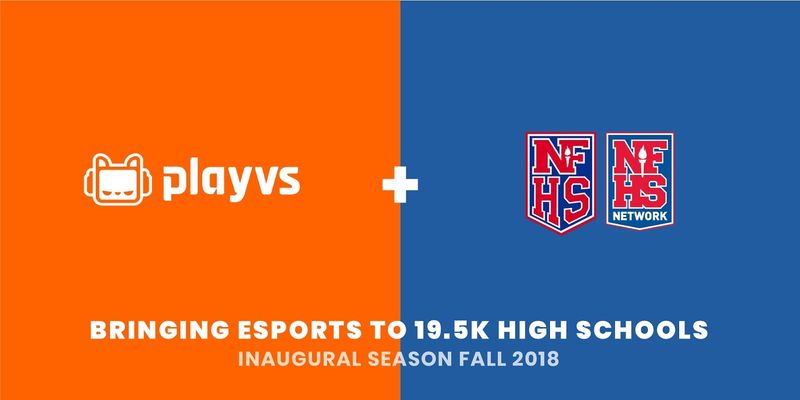 The PlayVS Startup Wants to Use eSports as an Educational Tool

Justin Lam — April 23, 2018 — Tech
References: techcrunch & engadget
Share on Facebook Share on Twitter Share on LinkedIn Share on Pinterest
Nearly 200 colleges and universities across the US and Canada are already actively recruiting for eSports scholarships, but the PlayVS startup is hoping to start the competition at the high school level. The Los Angeles-based venture-backed organization has already partnered with the NFHS (National Federation of State High School Associations) and is aiming to bring eSports to the 14.5 million high schoolers in the national league. This partnership with NFHS would allow the PlayVS start-up to easily scale its technology and publisher relations within the high school athletic league and leverage its network to spread the first high school eSports league.

While a few high school eSports leagues have spread throughout North America, PlayVS has a distinct advantage, aside from its connection to NFHS. The start-up's relation with game publishers would allow the company to plug games at an API level and could easily allow for coordination with publishers to have games introduced to the league. The PlayVS start-up sees the introduction of eSports into high schools as more than just an entertainment tool, as the company truly believes that the experience will help develop life skills, grow STEM interest and foster a pastime into an educational tool.