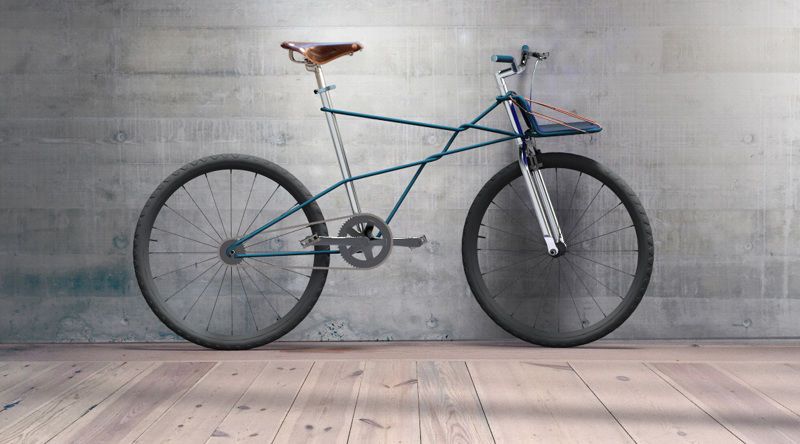 Joey Haar — April 11, 2017 — Art & Design
References: playful.se & core77
Share on Facebook Share on Twitter Share on LinkedIn Share on Pinterest
Whether for off-road riding or commuting on city streets, bicyclists need to rely on a sturdy frame, and at first blush, Playful Design Studio's new bike concept seems to fail spectacularly on that account. However, one should never judge a bike by its cover — though the bicycle's frame appears to be held together by intricately braided cable, that's actually an illusion. The ropey frame is built from strong aluminum, making it just as durable as most other bicycles but with far more style.

Aside from the bungee cord frame, the bike's other parts combine in interesting ways. Playful Design Studio seems to have created the bike to be apt in any situation: it has fat tires that can handle rocky terrain, an aggressive road bike seat, and a removable front basket for commuting.
5.1
Score
Popularity
Activity
Freshness
View Innovation Webinars