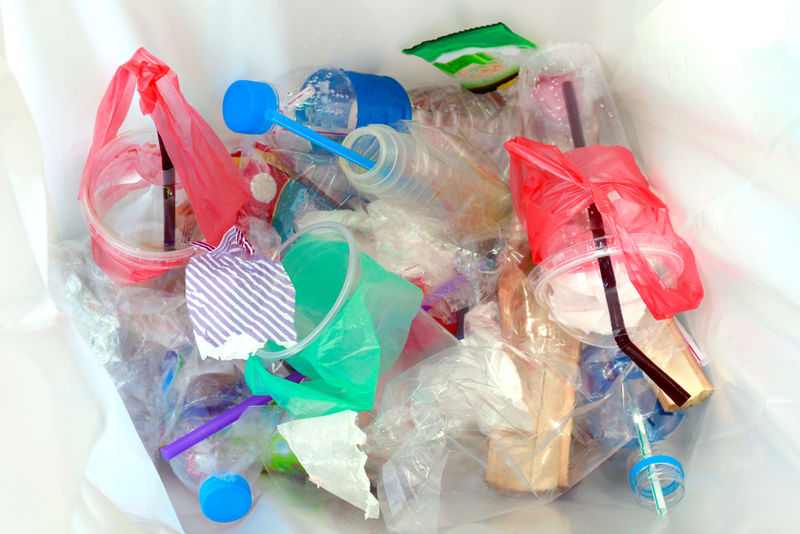 Grace Mahas — November 14, 2019 — Eco
References: henkel & cosmeticsbusiness
Share on Facebook Share on Twitter Share on LinkedIn Share on Pinterest
Henkel, a German chemical and consumer goods company, recently extended its partnership with Plastic Bank -- a company that caters to the "ultra-poor" by allowing individuals to pay for anything in the store using plastic waste. The company was the first to partner with the social enterprise partnership back in 2017 and has already supported projects in the Philippines, Haiti, and Indonesia while also helping to launch over 400 Plastic Bank collection points in Egypt.

“Since joining forces about two years ago, we’ve been working closely to avoid plastic ending up in the ocean and improve the lives of people in poverty –particularly in countries without effective waste management infrastructure,” says
Bruno Piacenza, Executive Vice President and responsible for Henkel’s Laundry &Home Care business.

Henkel's partnership with Plastic Bank is a great example of a company aligning its business with its core values, a move that will not be missed by its customers.
7
Score
Popularity
Activity
Freshness
Jeremy Gutsche Keynote Speaker