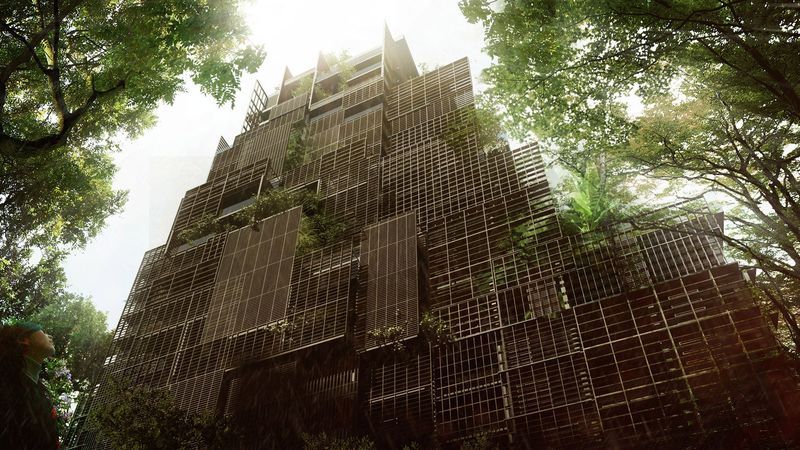 The Paris-based firm plans on adjoining a former maternity hospital to a new 90-meter tower to build the 275-room hotel. With plants and trees staggered on terraces, the structure will look like a calm, urban oasis.

The hospital was originally built in 1943, so the design team was charged with updating the space to make it feel luxurious, bold and eco-friendly. Many of the plants to be used with the structure are set to be locally sourced and can be found in Brazil's natural ecology. To be named the Rosewood tower, the hotel should open near the end of 2018 and will also include 122 permanent-resident apartments, two restaurants, a bar and a caviar lounge.
5.4
Score
Popularity
Activity
Freshness
Get Trend Hunter Dashboard