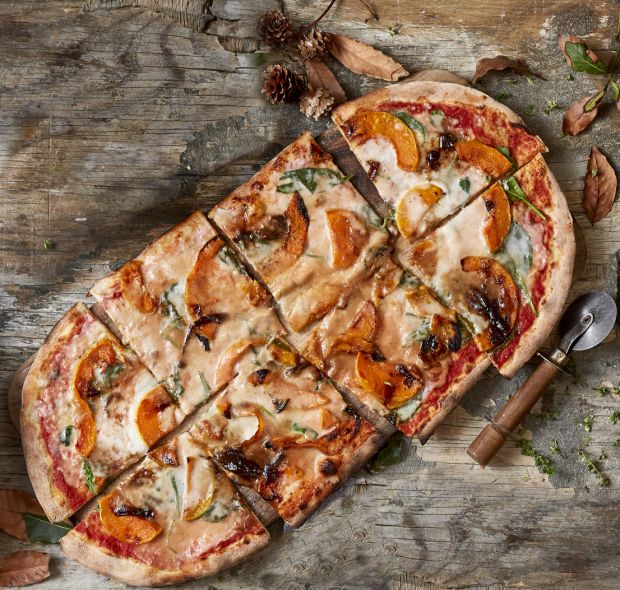 Since last year, Zizzi's has seen a 246% increase in the sales of vegan dishes. The chain was the first restaurant in the UK to offer vegan cheese on pizzas, and it now has a vibrant menu of many options for those who prefer plant-based eating to enjoy.
3.5
Score
Popularity
Activity
Freshness
Get Trend Hunter Dashboard