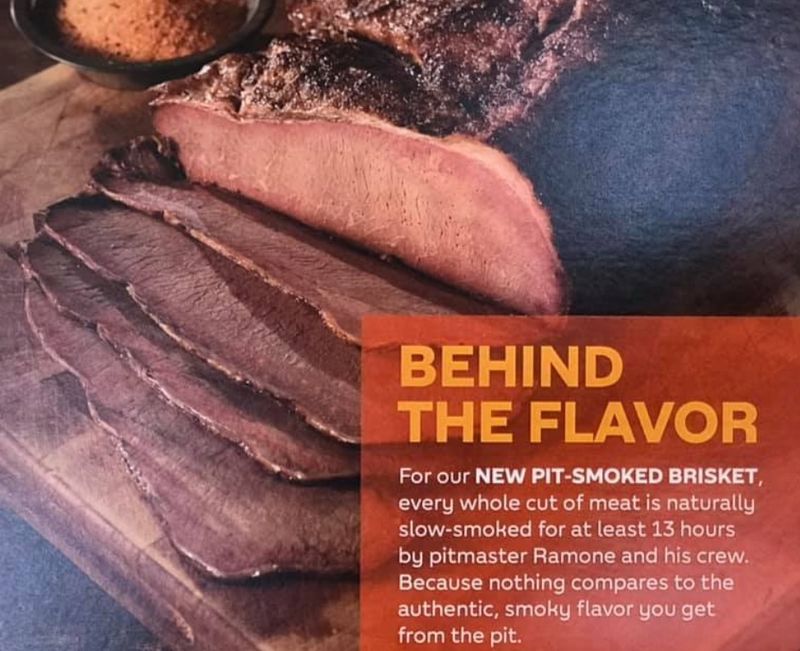 Subway is Set to Debut a New Pit-smoked Brisket Sandwich

Though it is not officially on the menu yet, Subway will soon be launching a Pit-Smoked Brisket Sandwich. The star of the new sandwich is several ounces of savory brisket that's been smoked for 13 hours before its topped with BBQ sauce and melted smoked cheddar cheese. The sandwich comes in both 6-inch and Footlong options for every appetite.

With BBQ dishes such as brisket becoming more popular among consumers, fast food chains are looking to offer their own take on barbecued meats.