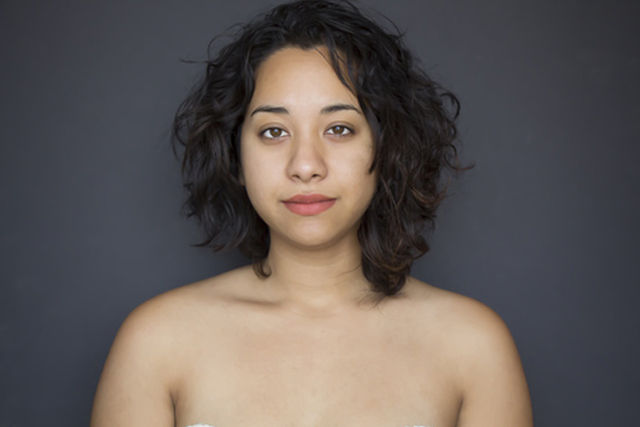 Vasiliki Marapas — September 12, 2014 — Pop Culture
References: huffingtonpost & refinery29
Share on Facebook Share on Twitter Share on LinkedIn Share on Pinterest
Journalist Priscilla Yuki Wilson decided to conduct a follow-up to the Photoshop experiment Esther Honig carried out earlier this year. Curious to see how beauty standards differed across geographic locations, Honig asked retouchers from all over the globe to Photoshop her face to better reflect their countries' overall standard of attractiveness. The submissions varied enormously, from different hair and colors, to excessive, over-the-top makeup and extensions.

Wilson essentially carried out the exact same experiment, save for one crucial difference: Wilson is biracial, Honig is not. Wilson was interested to see how she -- being of Japanese and Black descent -- would be received by these countries.

The submissions, like Honig's, were enormously varied; however, as Wilson notes herself, Honig's face was considered more of a "blank canvas," that the retouchers could add to. In contrast, many of the submissions Wilson collected involved altering her physical features, from face shape to skin color. She explains, "I found that my face actually challenged the application of [Photoshop] in this instance. As a biracial [woman] there is no standard of beauty or mold that can easily fit my face."
6.1
Score
Popularity
Activity
Freshness
Attend Future Festival