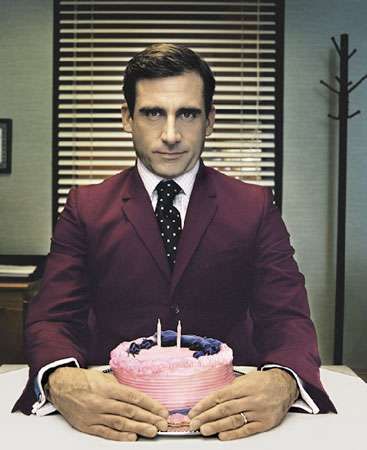 As a photographer, Zach Gold has done work for some of the fashion industry's biggest players, including Nike, Pepe Jeans, and BlackBook Magazine. He is also known as one of the first photographer's to blend elements of computer technology with film to create hyper-real digital images that give his shots an extra line of clarity.

As a photographer, Zach Gold's biggest skill is his ability to capture major celebrities in poses and surroundings that are non-traditional, but extremely representative of their public persona. His capture of the cast of the Office sitting in a dejected manner, each looking a different kind of aloof and in a different direction, is the kind of image the show's creators would have killed for when developing pre-series debut press.

Take a look through some of his best work and see why he is one of the most coveted portrait takers in the entertainment world.
4
Score
Popularity
Activity
Freshness
Get Trend Hunter Dashboard