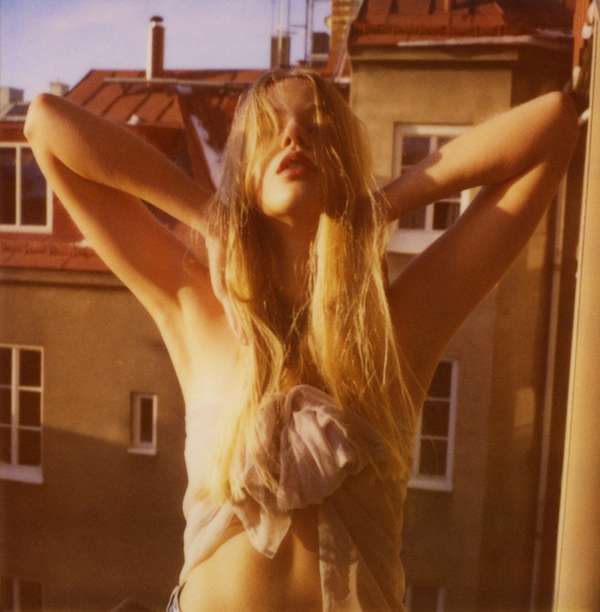 As a photographer, James Whitmore does not seem concerned with capturing his subjects looking perfect, pristine, or traditionally beautiful. His shots show a shutterbug with a keen eye for shooting bohemian beauties in their natural, distressed habitat. Each photograph is imbued with the aura of a photo shoot that is entirely organic and natural. His photography evokes a sense of longing, but does so while forcing the viewer to create a story surrounding the image.

As a photographer, James Whitmore's greatest strength is his ability to make a very professional shot appear as though it's a simple snap of one friend taken by another. In a day and age where many people deride fashion magazines for focusing too much on Photoshopping and airbrushing to ratchet up the appeal of their pictures, James Whitmore stands tall as a viable alternative. Do not be surprised if you start to see his work popping up in high-fashion magazines in the near future.
6.7
Score
Popularity
Activity
Freshness
View Innovation Webinars