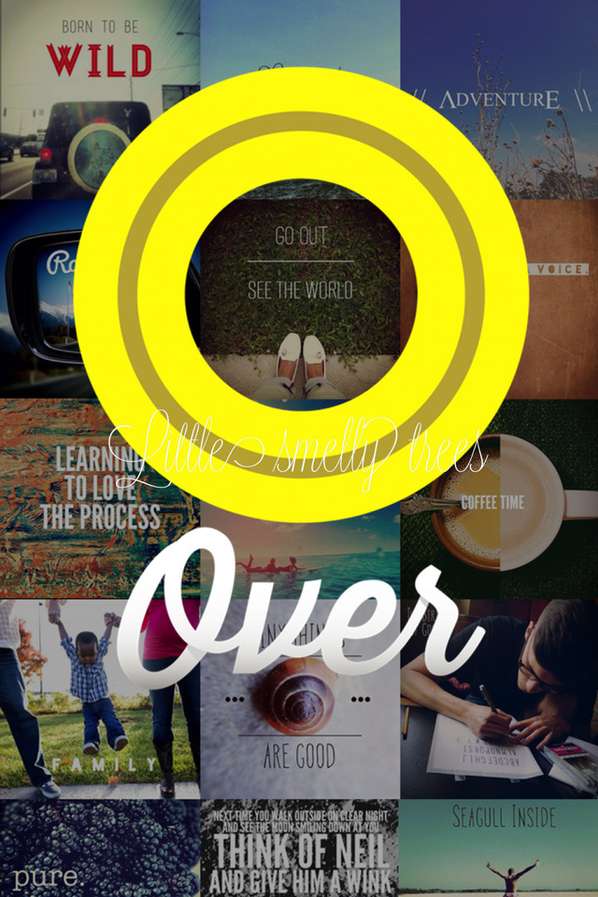 The Over App Allows Smartphone Users to Overlay Fonts on Pictures

Andrew Sztein — April 9, 2013 — Tech
References: madewithover & laughingsquid
With the plethora of photo apps dominating social media and smartphones worldwide, it was only a matter of time until someone came up with the idea to make a photo app with typographical properties.

The Over app, available for iOS, simply allows users to overlay beautiful fonts and typographical fonts over photos quickly and easily. What used to require uploading to a PC and opening up the image in Photoshop is now a quick and easy procedure for quick uploading to Facebook, Instagram and other photo sharing social media services. The options for different fonts and typography on the photo app actually numbers in the hundreds, meaning that even the less photographically inclined can make some professional images that speak to their creativity. As far as I know, there's no other photo apps that allow users to do that as easily and quickly as the Over app does.
3.7
Score
Popularity
Activity
Freshness