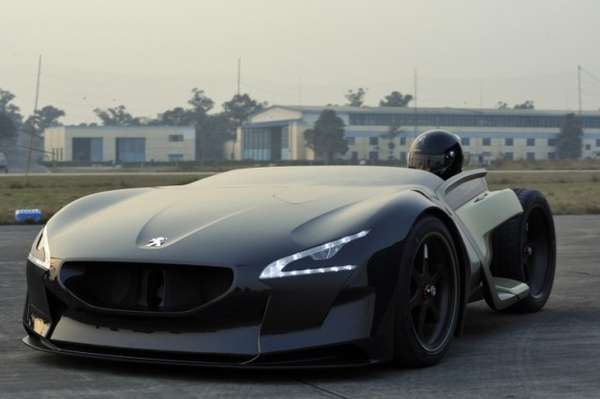 Serious gearheads will scoff at those numbers, but you have got to keep in mind that the Peugeot EX1 electric concept is an electric car. It was also running in poor weather conditions, which also makes this lap more impressive.

From a design standpoint, the EX1 is perhaps the most beautiful electric car ever built. This sleek roadster has a low profile and a sleek, aerodynamic body. As of now the EX1 is just a concept built to help celebrate the French automaker's 200th birthday. Still, you can't help but wonder if a limited-edition run of the EX1 would be ordered if demand were high enough. When money talks, one-offs usually walk.
4.9
Score
Popularity
Activity
Freshness
View Innovation Webinars

Soapbox Supercars
Peugeot ONE by Omar I. Huerta Cardoso is Sleek and Insect-Inspired