Rainbow Rolls of Film
Next
Set of
Related
Ideas 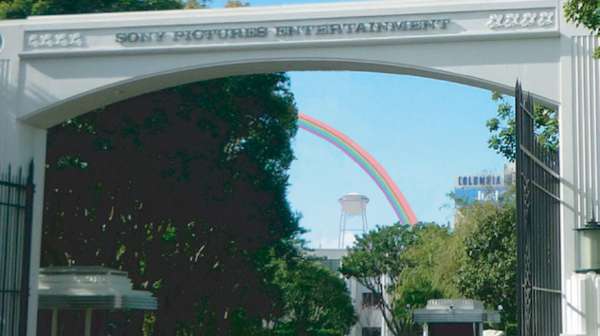 With a $1.5 million price tag attached, this permanent rainbow intends to attract attention to the classic film The Wizard of Oz, which featured rainbows prominently throughout. The movie was filmed in Culver City by Sony Pictures and remains an iconic element of the company's history.

The rainbow was designed by Tony Tasset and was built with visibility in mind; it can be seen from most points in Culver City, even on a smoggy day. The effigy represents a major investment on behalf of Sony, yet openly and effectively invites fans to celebrate The Wizard of Oz and other Sony films.
1.1
Score
Popularity
Activity
Freshness
Jeremy Gutsche Keynote Speaker