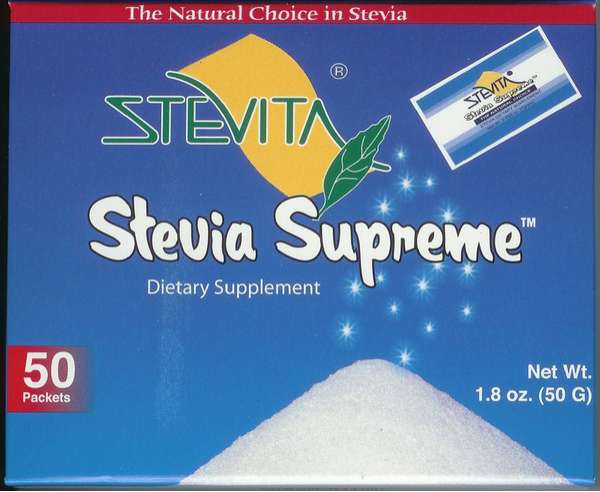 Pepsi will soon launch a new line of beverages using the natural, no-calorie sweetener based on the Stevia plant. Pepsi will sell a version of their SoBe drink in Peru which will be sweetened with PureVia.

PureVia will hit U.S. tabletops later this fall, but the FDA hasn't approved it as an additive. So while it's OK to eat it on top of food, or dissolved in food, the FDA says it can't be added to food by manufacturers.