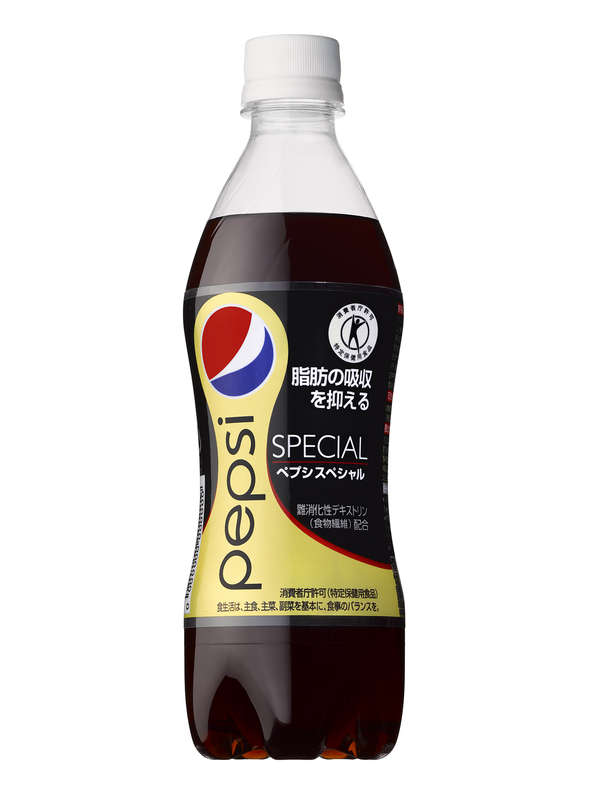 Pepsi Special Can Impede the Body from Absorbing Fat

Pepsi Special is supposed to contain an “indigestible form of dextrin,” which is a dietary fiber supplement that makes it increasingly difficult for the body to absorb any fat while eating. According to Suntory’s Web site, this product is “food for specified health use,” which means it is regulated by the Japanese government.

At first, it seems strange and ironic that a soft drink company is rolling out with dietary drinks that can help people lose weight. Considering the popularity of sodas and the strong cravings people have when they attempt to quit the carbonated heaven, people can use Pepsi’s new concoction to their advantage as a dietary assistant.