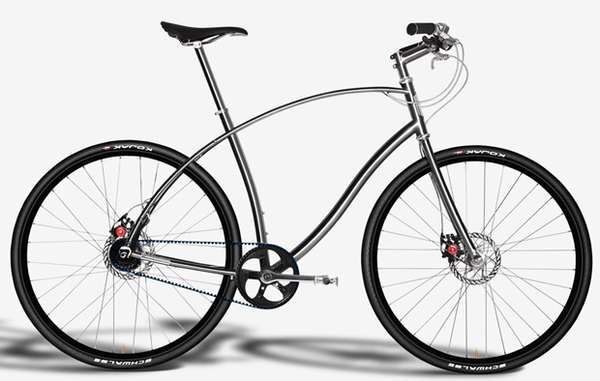 A titanium city bike, the Paul Budnitz Bicycle is the designer's answer to the bike boom that has taken cities around the world by storm. Although this boom has yielded quite a slew of bicycle designs in the last few months, Budnitz notes with his creation that while many of them may focus on performance and sustainability, most forget to incorporate an aesthetic that appeals to design-conscious riders. Inspired by classic Aston Martins and 80s-era Maseratis, the Paul Budnitz Bicycle does just that.
4.1
Score
Popularity
Activity
Freshness
View Innovation Webinars