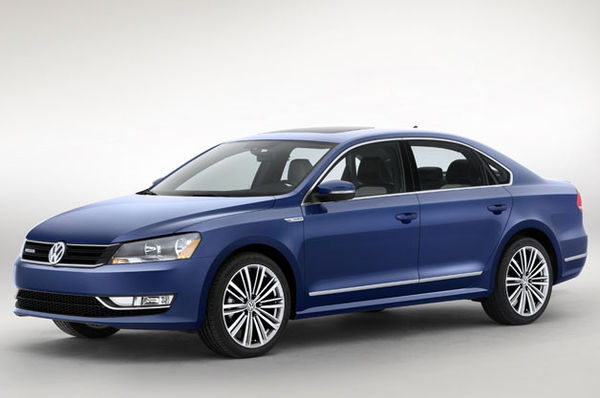 The Passat BlueMotion Concept Launched at the 2014 Detroit Auto Show

According to VW manufactures, this is the first cylinder deactivation on a four-cylinder engine. To put this into perspective, a cylinder deactivation on a four-cylinder engine isn’t as common as one on a V8 or V12. For fuel efficiency, direct-injection inline-four turns off cylinders two and three when their power isn’t needed. This automatically saves fuel and reduces unwanted emission for city driving. This Passat, however, can still run on 42 miles per gallon driving on the highway with a 150 horsepower engine.
0.8
Score
Popularity
Activity
Freshness