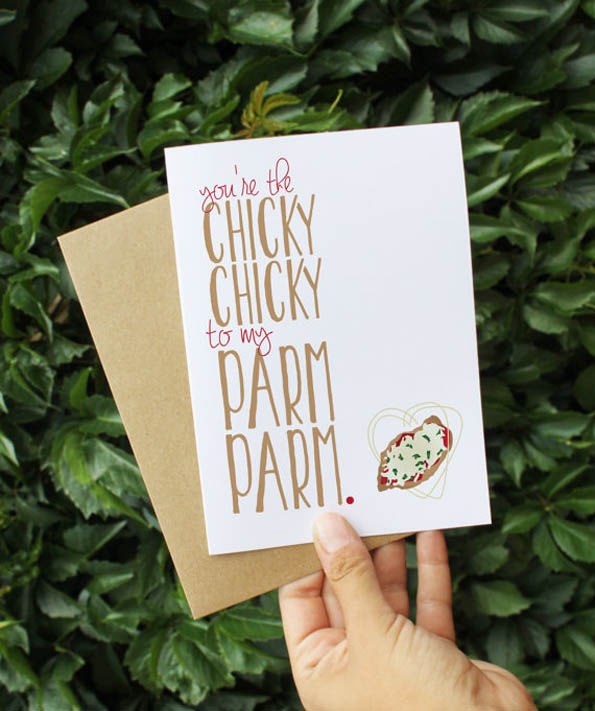 Tom Haverford Would Approve of This Parks and Rec Valentine

The Valentine's Day card is not just appropriate for your significant other (or as Tom might say, your 'boo'). The Parks and Rec Valentine is also suitable to give to a female friend on Galentine's Day -- a holiday invented by Leslie Knope that occurs on February 13 where powerful women can celebrate their platonic relationships.

Fans of Parks and Recreation will certainly appreciate the greeting card, especially as the television program is in its last season.
3
Score
Popularity
Activity
Freshness