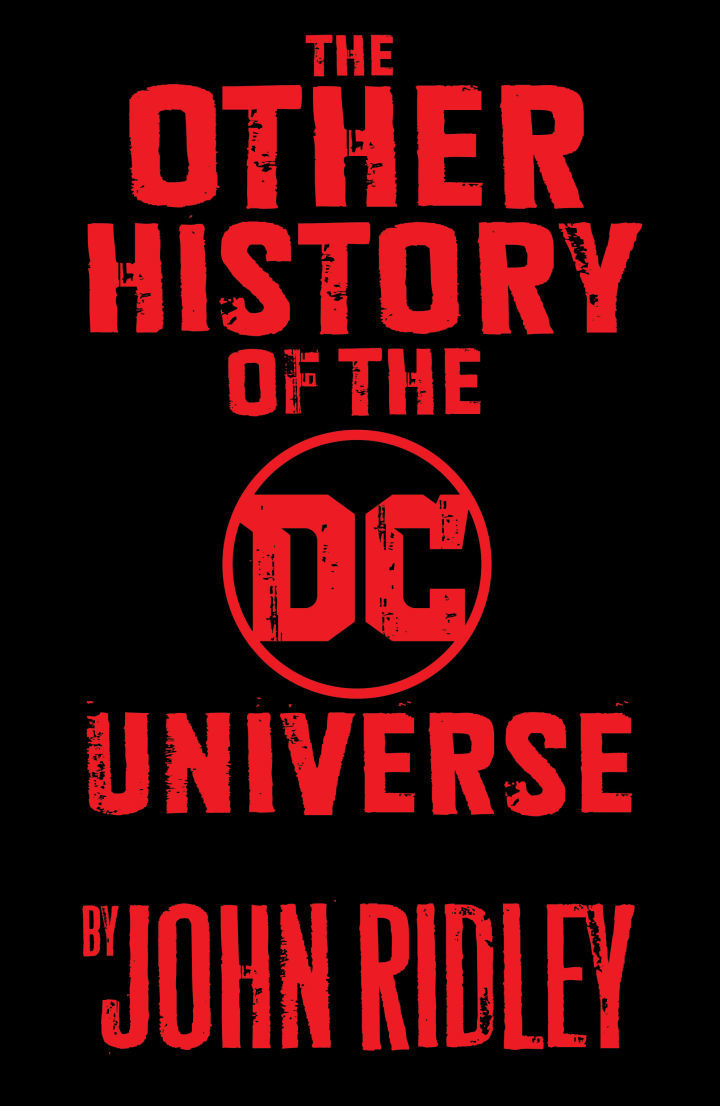 John Ridley's Latest Creation is 'The Other History of DC Comics'

Amy Duong — January 16, 2018 — Lifestyle
References: newsarama & theverge
Share on Facebook Share on Twitter Share on LinkedIn Share on Pinterest
DC's newest project includes the works of John Ridley, an Oscar-winning screenwriter who has created "The Other History of DC Comics" alongside the comic company. Going deeper into the DC Universe, Ridley follows the stories of characters such as John Stewart, Extraño, Vixen, Supergirl, Katana and Renee Montoya. The similarity that all of these characters share is that they are all a members of underrepresented groups in society that have been marginalized. The concept of The Other History of DC Comics is the spotlight on personal stories that exist behind the masks and costume, diving deeper into societal issues closer to reality.

In a press conference, Ridley states "“I could not be more excited by the opportunity to excavate the canon of the DC Universe through a vast array of characters who’ve earned their seat at the table, I’m very impressed with DC’s commitment to making their history as reverent and urgent as it is engaging and entertaining for all its many fans.” This would not be the screenwriter's first time tapping into media surrounding societal minorities. He has previously written a comic entitled 'The American Way' for DC Comics as well. The story was about a black superhero that had been a part of a super-group shadowed by the government in the 60s. The Other History of DC Comics is not focused on saving the world from physical dangers, but instead encourages people to instill strength in who they are.
0.7
Score
Popularity
Activity
Freshness
Jeremy Gutsche Keynote Speaker