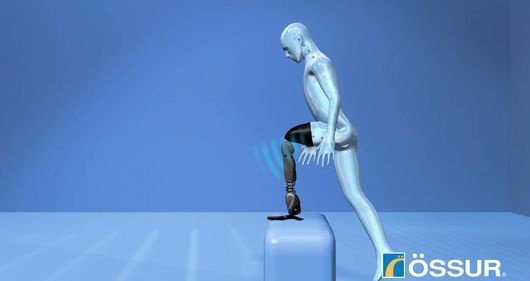 Ossur's mind-controlled lower-limb prosthetic technology is compatible with its line of bionic legs, knees and feet. These prostheses are essentially computerized smart limbs that are capable of real-time learning, and have the ability to adjust themselves to wearers' gait as well as their walking speed and the terrain they're navigating.

The technology allows user control of prosthetics to become more intuitive, allowing them to perform physical movements that manifest in the manner they were intended, and removing the need for wearers to have to think about their movements.
0.4
Score
Popularity
Activity
Freshness
Jeremy Gutsche Keynote Speaker