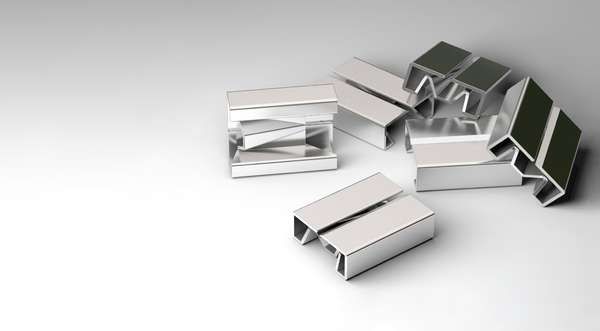 The Origami Sharpener is Simple, Sleek and Sophisticated

Designed by Singapore-based Donn Koh, the Origami Sharpener was inspired by the traditional Japanese papercraft art form. “With no excessive shapes that ‘over-describe’ the object,” as Koh puts it, the Origami Sharpener exists for only one purpose: to sharpen pencils. It also looks incredibly stylish in all of its sleek and sophisticated glory.

More and more, people will see products like the Origami Sharpener, which are not as necessary in daily life as they used to be, take on more stylish and artistic aesthetics to entice prospective customers another way.
2.7
Score
Popularity
Activity
Freshness
Access Advisory Services