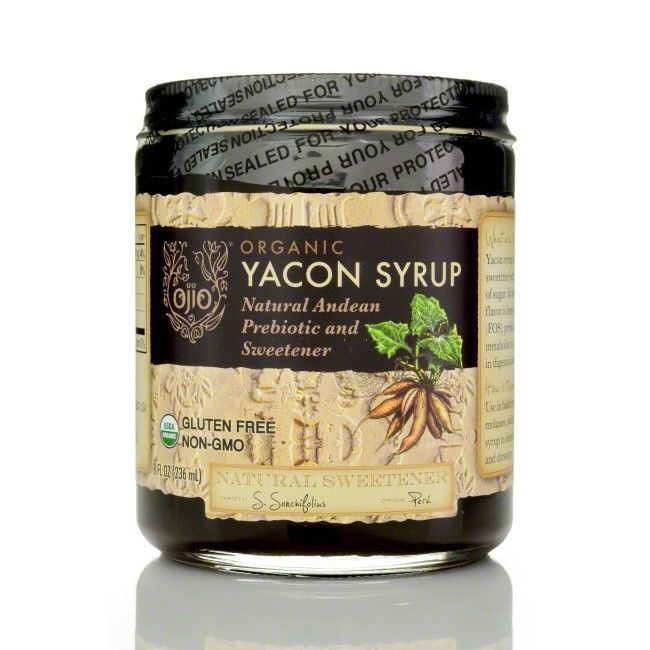 This Yacon Syrup is a Health Conscious Organic Sweetener Alternative

Rebecca Byers — May 21, 2015 — Eco
References: livesuperfoods & yacon.org
Share on Facebook Share on Twitter Share on LinkedIn Share on Pinterest
This yacon syrup is a naturally derived organic sweetener that makes a great alternative to chemical-ridden sugar replacements such as aspartame. The Ojio Yacon Syrup is both certified organic, non-GMO and gluten-free, while it also has a low glycemic index.

In addition to being a healthy sugar alternative, Ojio Yacon Syrup contains the prebiotic properties of the Yacon root and is important in cultivating digestive health. At half the calories of sugar, the natural product, sourced from Peru's Andes mountain range, this organic sweetener is an investment in your overall health and would be a great alternative to aspartame for individuals coping with Diabetes 2.

Given the continually expanding consumer awareness around toxins contained in food and beverages, its no surprise that the detoxifying properties of root vegetables like Yacon are being celebrated for their all-natural nutrition.
3.6
Score
Popularity
Activity
Freshness
View Innovation Webinars