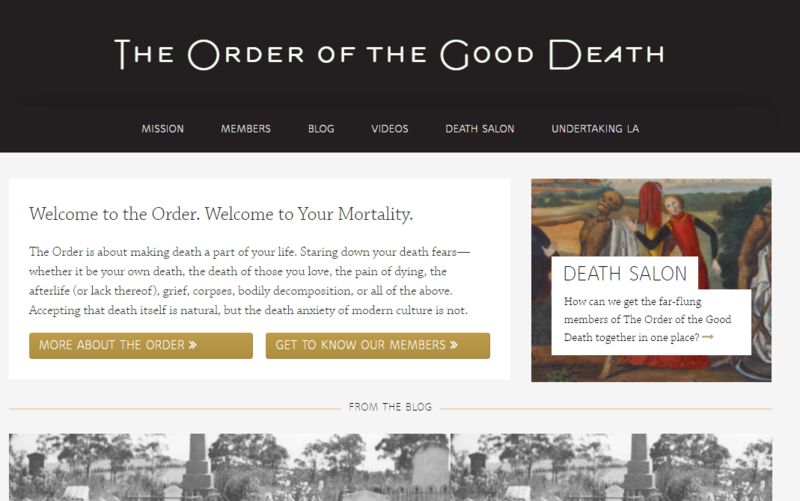 The Order of the Good Death is made up of funeral professionals, academics, and artists who visually explore the concept of dying in a culture that seems to have become increasingly afraid of it. By talking about the different fears that are associated with it, such as one's own death, those of their family members, the idea of corpses and bodily decomposition, as well as the belief of an afterlife, the Order of the Good Death aims to make it all an integral part of life.

By doing so, it enables people to understand that death is natural, but the severe anxiety that's come to be associated with it is not. In addition to featuring blog posts that surround these ideas, the community host events like the Death Salon, which brings together intellectuals who wish to engage in conversations that explore morality.
1.3
Score
Popularity
Activity
Freshness
Access Advisory Services