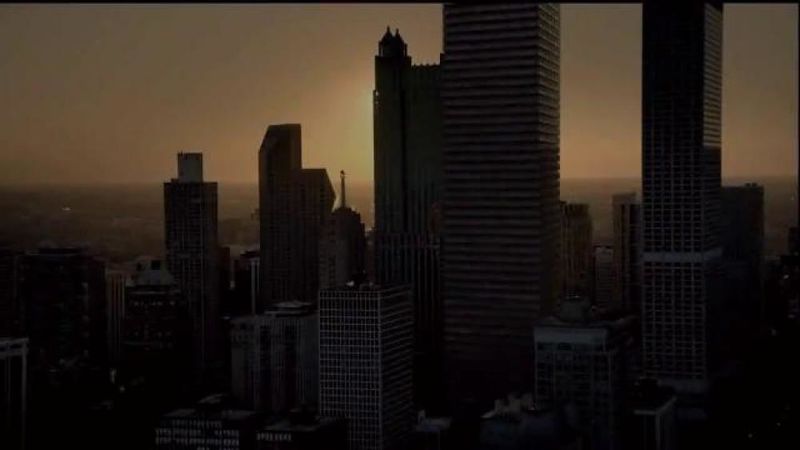 This Ad Spot for Opdivo Highlights a Recently Approved Treatment

Shot in the architectural wonder of downtown Chicago, the Opdivo commercial highlights the risks involved with taking the drug as well as the results of a recent clinical study, which suggested that Opdivo reduced the risk of dying in studied patients by 41% compared to chemotherapy.

Opdivo, an intravenous drug manufactured by Bristol-Myers Squibb, is currently the only immunotherapy drug approved by the FDA for the treatment of advanced squamous, non-small cell lung cancer.
1.4
Score
Popularity
Activity
Freshness
Get Better and Faster