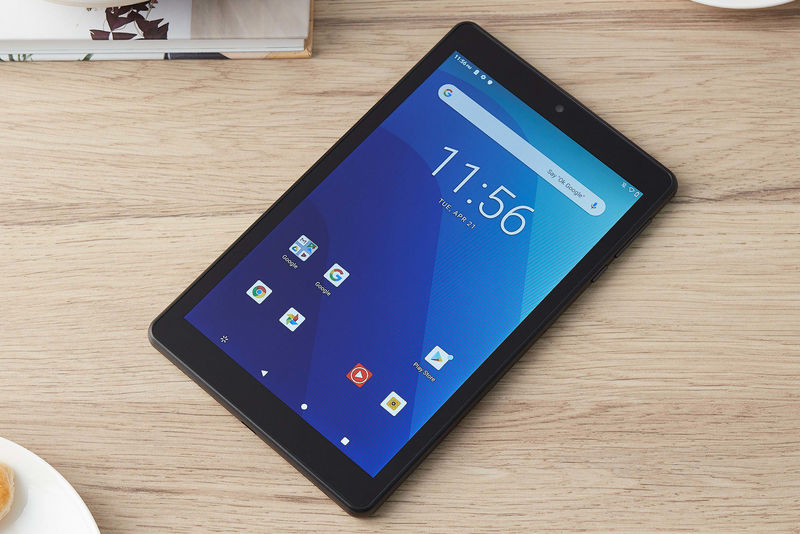 Walmart Will Release Two Premium Versions of Its Onn Tablet

Daniel Johnson — May 22, 2020 — Tech
References: corporate.walmart & engadget
Walmart will be releasing a new premium version of its Onn tablet, which has previously been a cost-effective option for consumers. The company has released two versions of the new device, one which will be priced at $99, and the other will be priced at $120. Overall the new units could appeal to consumers who value cost-effective devices, but still want performance aspects.

The new Onn Tablet Pro will be available in either an 8-inch or 10-inch model, and it will feature 2GHz octa-core processors and 32 GB of expandable storage. It will also be equipped with a USB-C and two 5-mega pixel cameras. The smaller device will have an HD display, while the larger one will have a 1080p display.