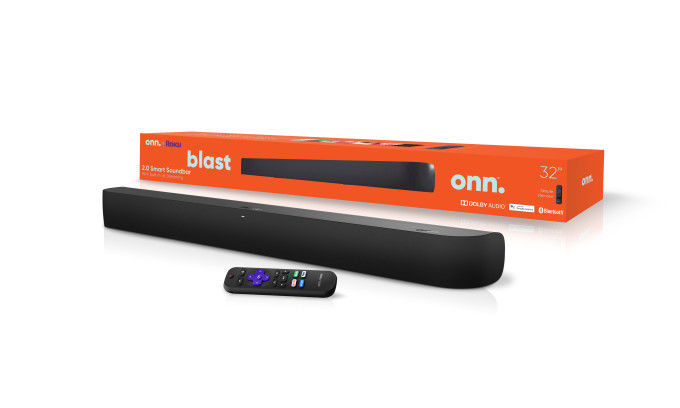 Roku Will Launch a More Affordable Version of Its Smart Soundbar

Daniel Johnson — October 8, 2019 — Tech
References: businesswire & techcrunch
Share on Facebook Share on Twitter Share on LinkedIn Share on Pinterest
Roku will launch more affordable editions of it's 'Smart Soundbar' and 'Wireless Subwoofer,' which will be released under the Walmart onn brand. The previous versions of the Roku Smart Soundbar and Wireless Subwoofer were both priced at $180, however, the new Walmart onn branded versions will be offered at a price of $129.

Much like the initial Roku models, the new speakers will support Dolby Audio, as well as Bluetooth collectability. The speakers will also connect to a user's TV in the same way, which is through an HDMI-ARC or and HDMI. However, Roku notes that one notable change will be the use of an IR remote instead of a voice remote.

Additionally, Roku also indicates that the branding and appearance for the new speakers will be noticeably different than previous editions.