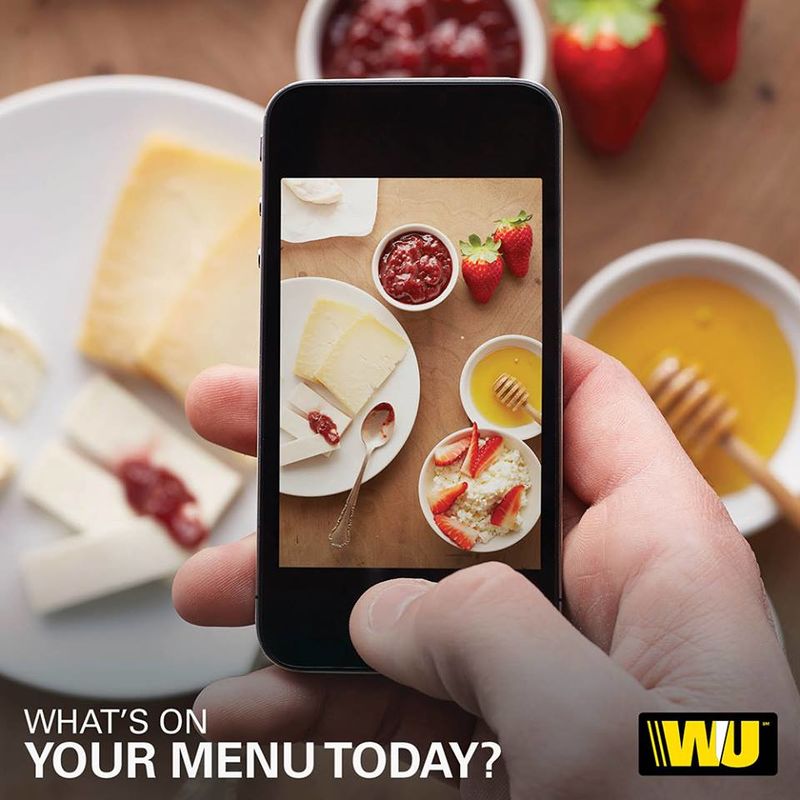 While older consumers still tend to prefer more conventional methods of payment and money transfer, millennials are willing to sacrifice a sense of traditional security for the convenience of being able to handle their finances as efficiently and conveniently as possible.
3.1
Score
Popularity
Activity
Freshness