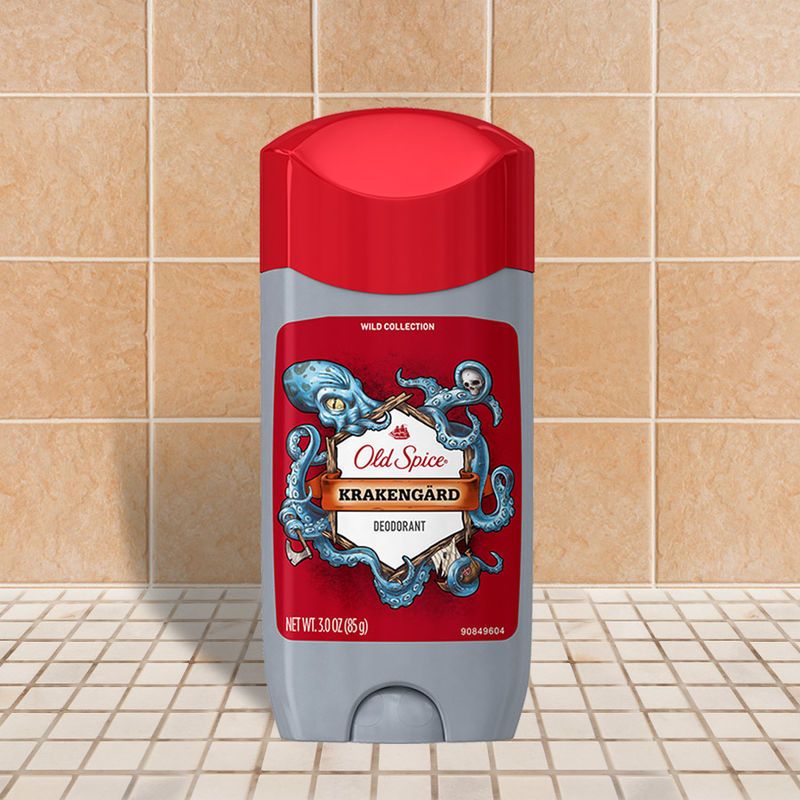 This Old Spice Scent Takes Inspiration from the Kraken

Laura McQuarrie — May 22, 2017 — Fashion
References: oldspice
Share on Facebook Share on Twitter Share on LinkedIn Share on Pinterest
A new Old Spice scent has been added to the brand's Wild Collection, taking inspiration from a mythical, giant sea monster also known as the Kraken. The five-piece collection of body care products for men includes two types of deodorant, a body spray, a body wash and a shampoo, all of which are said to have the "handsome smells of a mystical sea beast."

Other Old Spice scents that belong to the Wild Collection include Bearglove, Foxcrest, Lionpride and Wolfthorn, all of which are described as having smooth and sophisticated scents.

To promote the release of this new Old Spice scent, the brand launched a collaborative game on Twitch called S.Q.U.I.D. that challenges players to work alongside one another to control the giant sea beast.
0.8
Score
Popularity
Activity
Freshness
Jeremy Gutsche Keynote Speaker