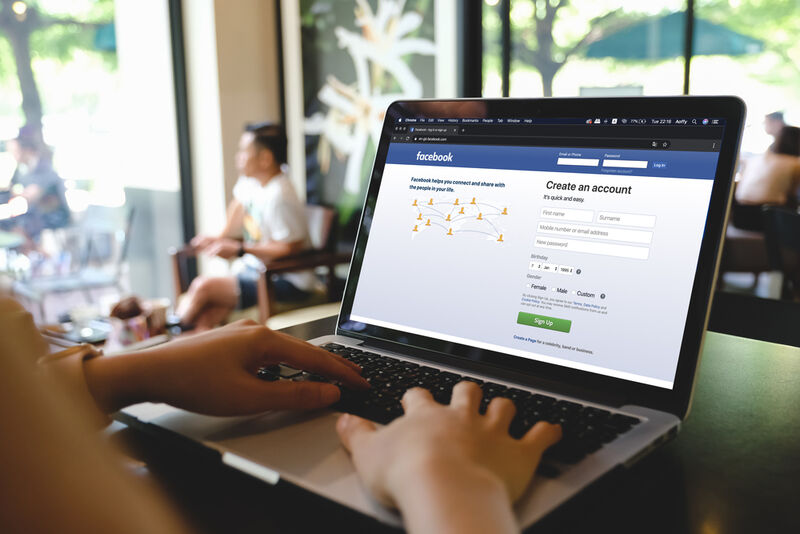 The extension comes from Matt Kruse, who also developed 'Social Fixer,' which was made to enhance the Facebook experience by removing sponsored content, filtering out political posts, hiding posts once they've been read, and notifying users if they've been "unfriended" by someone—among other features.

The Old Layout extension simply reverts Facebook.com to its former design, which some users may prefer for its simplicity and familiarity. Like other Chrome extensions, Old Layout can be installed with ease, and uninstalled with the click of a button if users change their minds.