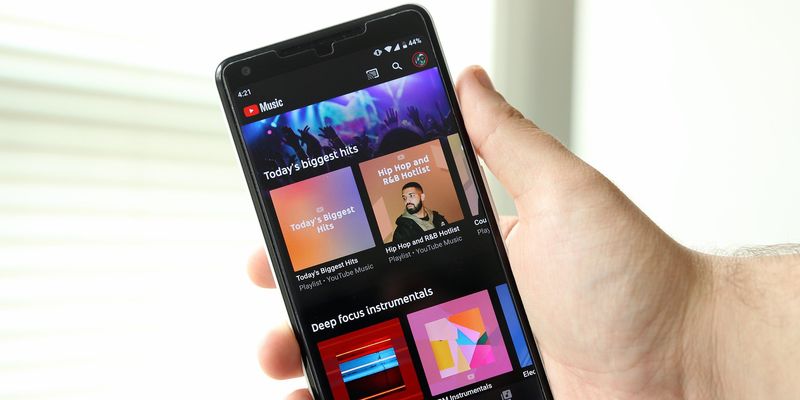 Daniel Johnson — June 28, 2019 — Tech
References: 9to5google & theverge
Share on Facebook Share on Twitter Share on LinkedIn Share on Pinterest
YouTube Music is drastically increasing its Online Mixtape capacity to 500 songs, and the app will download music automatically. The songs are available through the 'smart downloads' section on the YouTube Music app. It has two sections, the first is the Offline Mixtape section which is a playlist of 100 songs from precious listening habits. The second section is a Liked Songs playlist, which consists of songs users have selected.

The songs are selected based on an algorithm that YouTube has programmed, this means users will not have direct control as to which songs are in their library. However, the Offline Mixtape feature would help users if they enter areas without WiFi.

Smart downloads may become an industry norm, other companies like Netflix are also adapting the feature. Netflix has added a smart download function, where a user next episode is automatically downloaded.