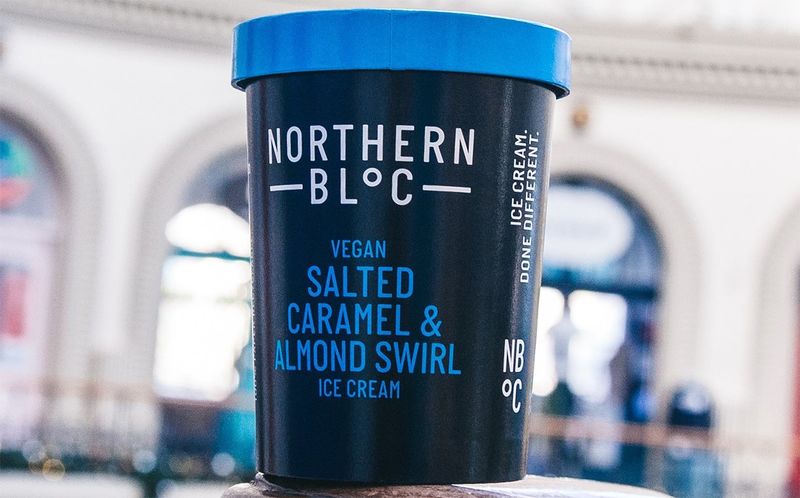 Northern Bloc Has Introduced New Packaging and a Vegan Flavor

Michael Hemsworth — January 8, 2020 — Marketing
References: northern-bloc & foodbev
Share on Facebook Share on Twitter Share on LinkedIn Share on Pinterest
The shift towards reusable, recyclable or biodegradable packaging is becoming imperative for both consumers and the environment, so brands are like Northern Bloc are taking action to lead the industry. The UK-based ice cream brand has announced that it has launched tubs for its products that are recyclable and biodegradable to make them highly suited for the modern market. The tubs are listed with an organic coating instead of plastic to ensure the product stays contained, while also allowing the sealant to break down when being recycled.

Co-Founder and Director of Northern Bloc Josh Lee spoke on the new packaging saying, "Whilst the paper tub and the plastic coating are both recyclable in theory, separating them is very difficult and the by-product of the two ends up being too contaminated to reuse,” he said. Our new eco tubs have no plastic coating, with the tub protected instead by a fully natural organic compound made from sugarcane, the by-product of which is fully reusable and breaks down naturally.”
4.6
Score
Popularity
Activity
Freshness
View Innovation Webinars