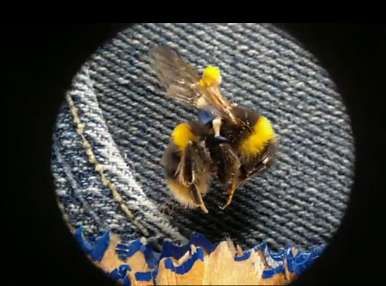 Behind the Lens With the Nokia N8 Film

The Sumo Science website contains numerous works and with the emergence of the Nokia N8 film, it promotes the message that mobile phones are not just phones anymore; they can be manipulated with a little creativity and patience to create great photographic series and films.
2.7
Score
Popularity
Activity
Freshness
Jeremy Gutsche Keynote Speaker

Cell Phone Stethoscopes
The iStethoscope App is for DIY Doctors