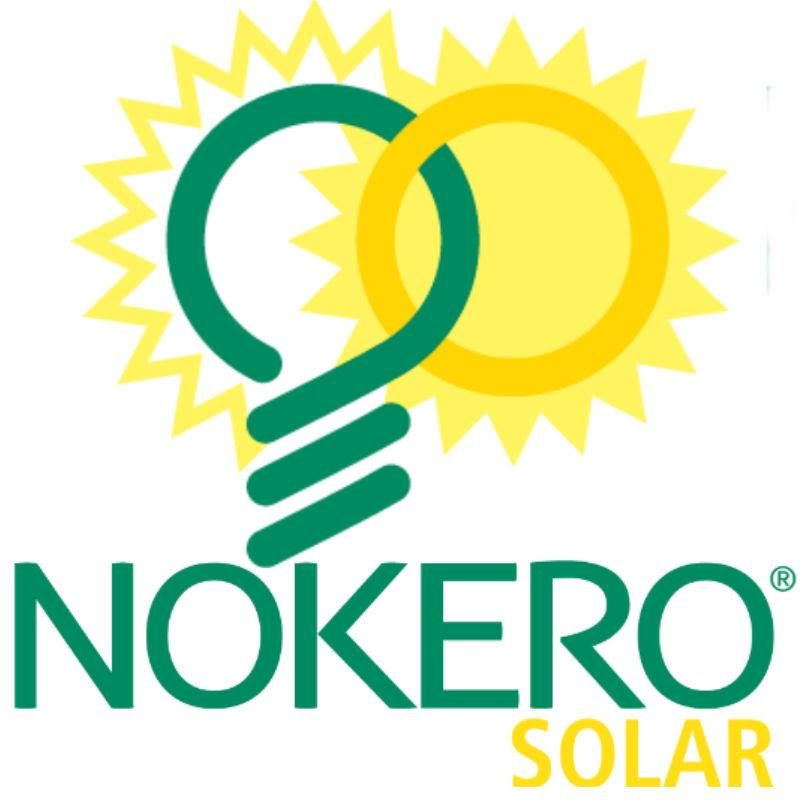 Nokero Aims to Rid the World of Dangerous Kerosene

Social Business Editor — July 16, 2014 — Social Good
References: nokero & forbes
Share on Facebook Share on Twitter Share on LinkedIn Share on Pinterest
Based in Denver, Colorado, Nokero dubs itself as the world's only solar light bulb. The name derives from "no kerosene," which is a common way people, especially in less-industrialized countries, get light and heat. But kerosene is also dangerous for the people who use them, expensive as well and harmful to the environment.

Nokero was founded in 2010 by Steve Katsaros, who did an interesting interview with social enterprise writer Anne Field at Forbes last year in 2013. As Field notes, there are many social enterprises who have attempted to tackle this market specifically and hope to rid the world of kerosene lamps. The Global Off-Grid Lighting Association, she writes, is one example of collaboration.