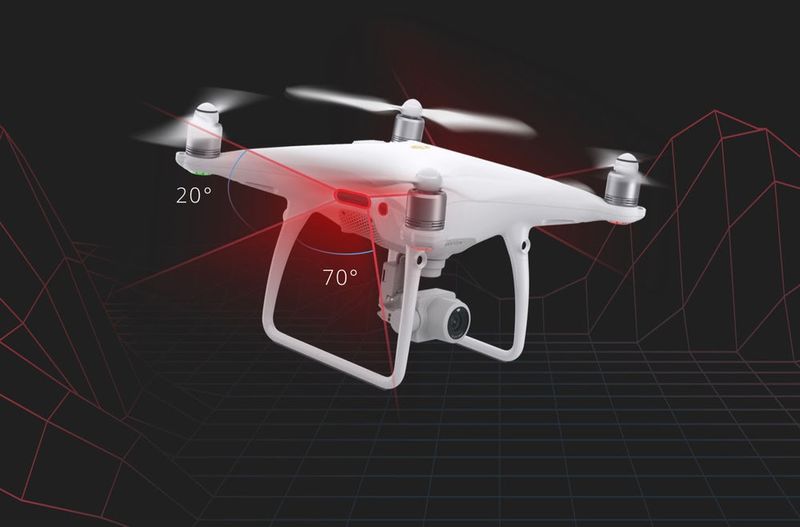 This Upgraded DJI Drone is 60 Percent Quieter Than Its Predecessor

Dubbed the Phantom 4 Pro V2.0, this upgraded camera drone features refined propellers and tweaked motors that don't just improve its flight abilities, but also serve to reduce the amount of noise the craft generates by up to four decibels. As far as streaming is concerned, this drone is now capable of transmitting data to a range of up to seven kilometers, with a reduced latency also promised when high-definition footage is streamed to first-person-view goggles.

Available for a retail price just shy of $1,500, the Phantom 4 Pro V2.0 camera drone shows that DJI is more than willing to make incremental updates to its flagship products to maintain and expand on its market share.
4.2
Score
Popularity
Activity
Freshness
Get Better and Faster