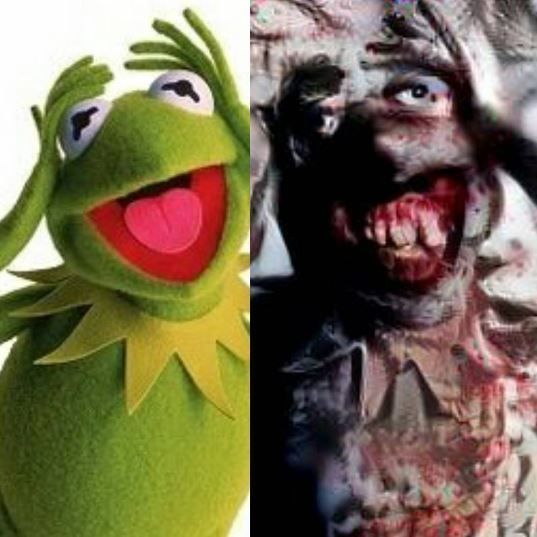 Joey Haar — November 1, 2016 — Tech
References: nightmare.mit.edu & engadget
Share on Facebook Share on Twitter Share on LinkedIn Share on Pinterest
Just in time for Halloween, researchers from MIT and Australia's CSIRO have developed a deep learning algorithm called the 'Nightmare Machine' that has a purely terrifying purpose. The Nightmare Machine takes any image as input and transforms that image into a far spookier version.

Like the scariest of dreams, the Nightmare Machine came about unexpectedly. Initially, the researchers were working on a deep learning algorithm that could generate normal-looking human faces. Once successful with that task though, they decided to see what would happen when they included just a single scary face in the algorithm. The result was a series of terrifying output images.