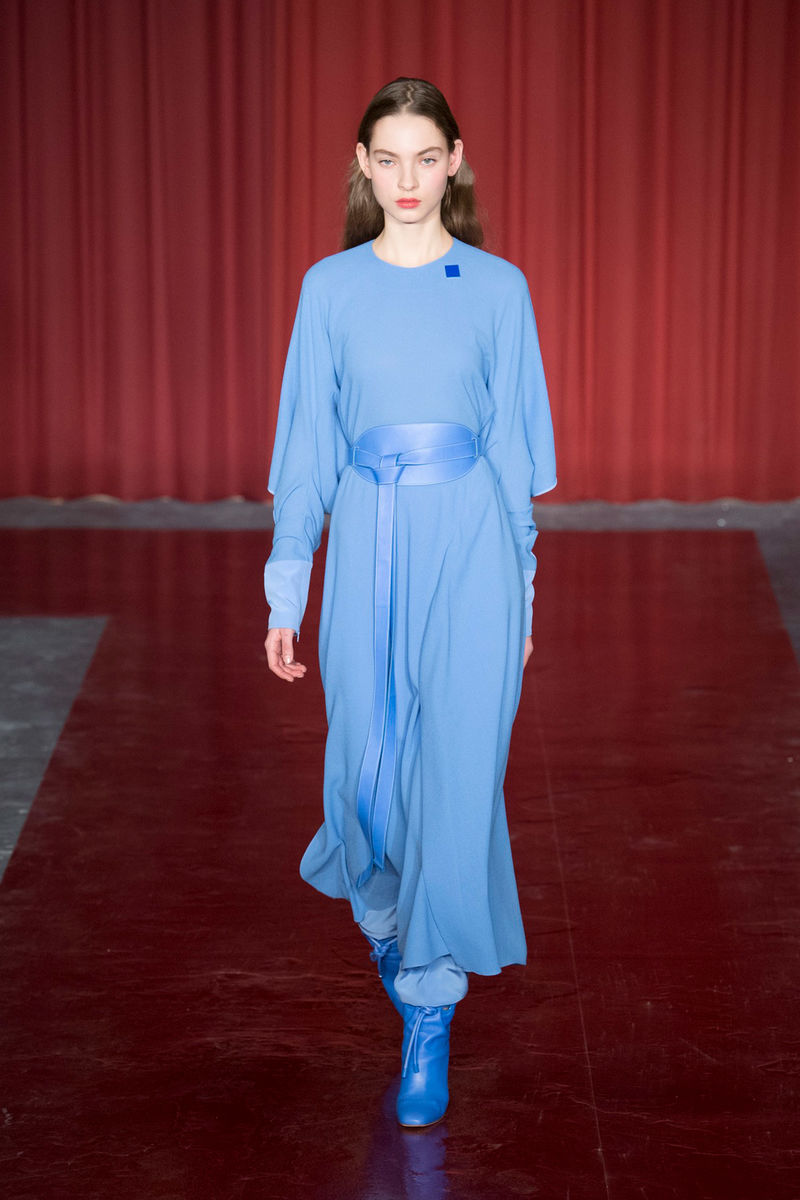 Joey Haar — February 22, 2017 — Fashion
References: dezeen
Share on Facebook Share on Twitter Share on LinkedIn Share on Pinterest
Fashion designer Richard Nicoll was a titan of the industry, and his closest friends and family have thus worked with the Pantone Institute to commemorate the late designer's influence in a hue called Nicoll Blue. According to Dezeen, Pantone describes the blue shade as modest and humble, a reference to the designer's affinity for the spectrum of blues.

Not only is Nicoll Blue an official Pantone color, but it is also being used by designers in London Fashion Week as an homage to Nicoll's career after his untimely death at age 39. Roksanda Ilincic, one of Nicoll's closest friends in the fashion community, opened her Autumn Winter 2017 show with a look predominated by Nicoll Blue, and the color has made appearances throughout the main fashion week venue.
3.3
Score
Popularity
Activity
Freshness
Jeremy Gutsche Keynote Speaker