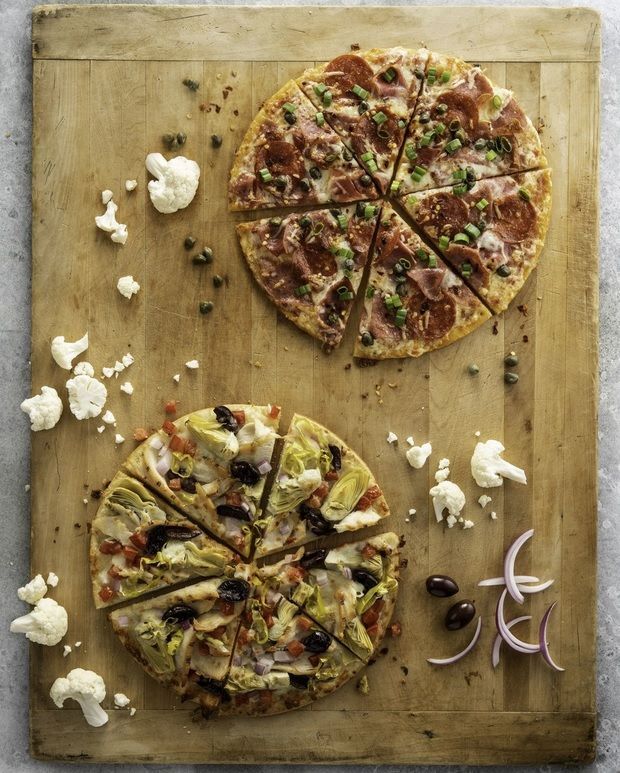 To kick off its selection of better-for-you options, Newk’s Eatery has added a new Cauliflower Pizza Crust. The plant-based option is designed to serve as a low-carb, veggie-rich alternative to traditional pizza crust. Customers can enjoy the cauliflower-based crust with any of Newk’s Pizzas for a small fee.

In addition to the better-for-you pizza option, Newk’s Eatery also has a new Under 600 Calorie menu. The new menu features healthy, yet flavorful options such as the Black and Bleu Salad, Ahi Tuna Salad and Chicken Tortilla Soup, and French Bistro Steak & Mushroom Soup.