68 Most Unique and Bizarre Halloween Ideas

23 Halloween Costume Ideas for Your Home 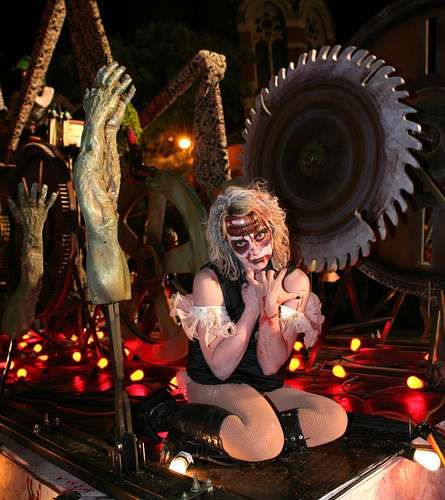 The 35th annual New York's Village Halloween Parade begins tonight at 7 p.m. and will include thousands of people both watching and actually participating in the event aong with artists, dancers and 53 different bands. The NYC Halloween Parade 2008 will take place on 6th Avenue starting at Spring Street and end around 10 pm near 21st street.

Halloween is celebrated differently around the world, but this certainly sounds like one of the most high energy. While Halloween is becoming more widespread, other countries have their own dress up traditions; Rio has its Carnival, for example, and Germany has Fasching.

Regardless of where you're from, if you like dressing up, you'll appreciate the NYC Village Halloween Party pictures above from 2007.
3.5
Score
Popularity
Activity
Freshness
Jeremy Gutsche Keynote Speaker