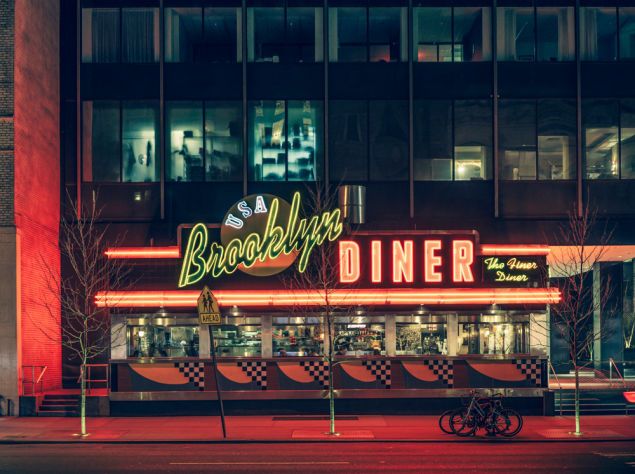 New York has always been regarded as a magical place. As a city that never sleeps and has its own conception of time (hence the phrase "a New York minute"), it's enveloped in a special, untouchable aura. When one visits, they can't help but get sucked into the vortex.

Bohbot, who is admittedly "obsessed" with cinematic iconography, turns the city into a visual masterpiece by playing with color and light, creating what he refers to as
an "enigmatic atmosphere with a documentary-style approach." Under Bohbot's expert manipulations, the city sizzles and smolders (at least, more than it usually does). Each image is immediately captivating, in the impulsive hop-on-a-plane kind of way.
2.8
Score
Popularity
Activity
Freshness
View Innovation Webinars