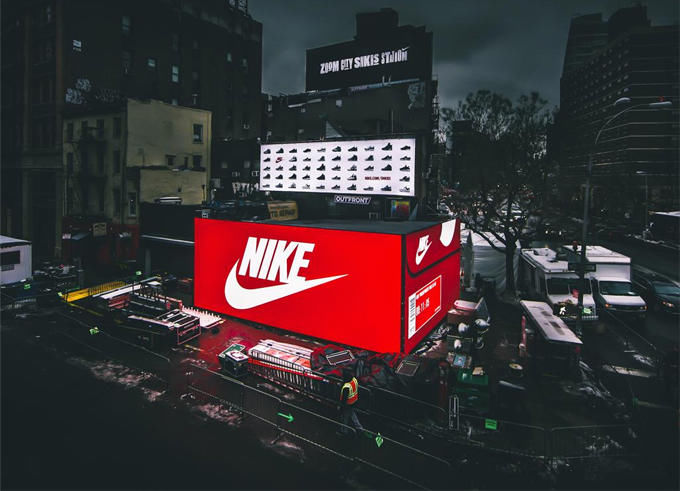 Tristan Garnett — February 17, 2015 — Marketing
References: sneakernews & bleacherreport
This year's annual NBA All-Star Weekend festivities were held in New York City, which promoted one company to take advantage of the increased attention being paid to the city. The iconic sneaker brand, Nike placed an enormous interactive shoebox, 'the Zoom City SNKRS Station,' on the corner of Bowery and Great Jones Street.

The shoebox is part of a marketing initiative to increase awareness of the company's new app, 'SNKRS' which allows users to customize and purchase shoes with their phone. The pop-up store serves as a replica of the app, displaying to passersby instructions on how to order shoes using the app. A limited number of consumers in New York City, were given the opportunity to have the app installed on an iOS device this weekend.
5.6
Score
Popularity
Activity
Freshness